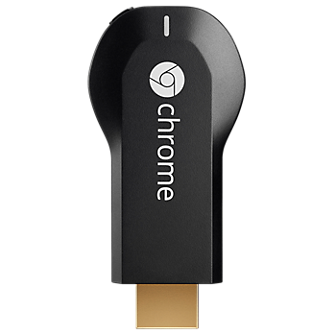 With so many different plug and play devices for your television these days, they are all coming out with updates frequently that offer amazing features that we always were hoping to have. This includes the always-evolving Chromecast; recently updating with a cool feature called backdrops. You may be thinking, “What does the backdrops features on… Read more

Mozilla officially announced on October 14, 2014 a new version of Firefox, Firefox 33 for Windows, Mac, Linux and Android. This is a major overhaul of features and the unique ability to send video content from websites to a second screen such as your TV screen through the use of Roku or Chromecast streaming devices… Read more